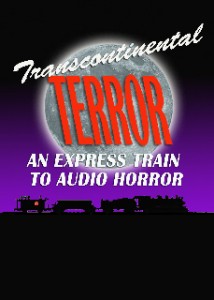 Featuring Wireless Theatre Company (London, England) with “The Maiden without Hands” and “The Cask of Amontillado”

The award-winning Wireless Theatre Company launched in 2007 and quickly established itself as one of the most well-respected audio companies on the internet, producing allfree, original audio drama, comedy, stories, poems, sketches and more for download to iPods.