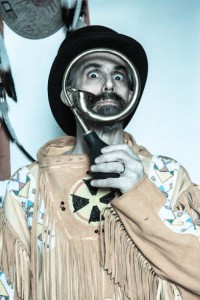 2015 has only just begun!  In this episode, Gareth Stack, Irish audio producer and playwright, interviews the masterful Roger Gregg in his podcast series “Mad Scientists of Music.”

Roger is, of course, founder of Crazy Dog Audio Theatre and one of the living grand masters of contemporary audio theater.  Stack’s interview reveals Roger as the brilliant, bizarre, ranting Irish artist he is – and gosh how audio theater misses him!  We’ll be back with a feature length episode later this week featuring a brilliant comedy of Gareth’s called “Choices.”