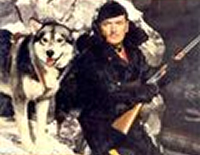 We conclude our series New Year, New Audio, as Captain Radio™ guest-hosts once more for Fred Greenhalgh traveling abroad in Africa. On tap for our feature is the Captain’s own non-commercial redux of an episode from the very popular Old-Time Radio series, Challenge of the Yukon. Get ready for plenty of drama, intrigue, and action as your favorite Canadian Mountie and his furry, scene-stealing sidekick continue their relentless pursuit of lawbreakers in the days of the Yukon Gold Rush. 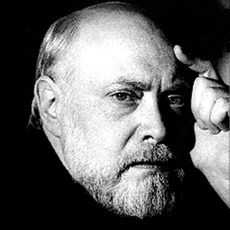